How IHUNT is doing things differently

Reviewing the competitor feedback we discovered:

“that it contains lots of ads.”  “It really pays but a little amount.” “Has so many ads” “This app lies about the adverts it asks you to watch” “the ads are a scam.”

The number one mistake other games are making is that they don’t have a working growth model in place. They try to compete against big players that have much more marketing resources at their disposal. Their constant struggle to attract traffic to their game prevents them from ever taking business from competitors. Due to the lack of an adoption strategy, we can see in hard evidence that post launch, their traffic plummets and demand decreases, resulting in a sell-off of their token.

IHUNT is built with a focus on growth where everyone benefits:

Global ad revenue is growing with gamers representing a highly valuable demographic that has always been hard to reach. This is mostly because they have abandoned traditional advertising channels. Word-of-mouth, YouTubers, live streamers, and other new channels are how most of these gamers make their purchase decisions.

As of 2021, we estimated global crypto ownership rates at an average of 2.8%, with 200 million crypto users worldwide. And over 18,000 businesses are already accepting cryptocurrency payments (Source #2).

Mobile games are expected to make up 51% of the global games market. Games account for 25% of active apps on IOS phones and 21% on Android phones. Mobile Games now account for more than 43% of total time spent on smartphone. *3 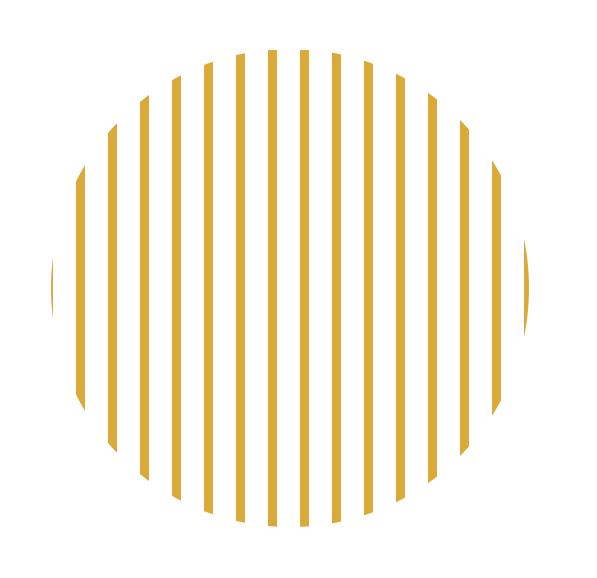